Blanca Hernández Ledesma (Spain) and Axelle Viré (Belgium) have taken advantage of their experience abroad during their Marie Curie project(s). Read on for their “Five tips” on transforming your mobility experience into an international and sustainable network – the key to a successful researcher’s career. 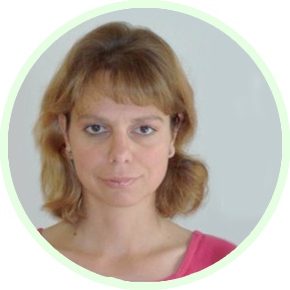 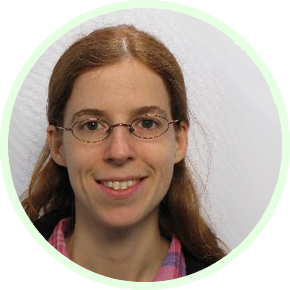 Hernández Ledesma worked on a project focused on the chemopreventive properties of the food peptide lunasin in the context of colon cancer. She was based in Berkeley (United States) thanks to an Outgoing International Fellowship (OIF) from 2007 to 2009, and then in 2010, after one year of employment in her host institution.

Having conducted research in developing computational models (that can reproduce the behavior of fluids interacting with structures) Viré (MCAA Vice-Chair) went on to benefit from an Intra-European Fellowship (IEF) (October 2011 - September 2013) and then from a Career Integration Grant (CIG) in October 2013 (which runs until September 2017). She worked in London (United Kingdom) and is currently in Delft (the Netherlands).

Viré highlights how she was given the opportunity to actively conduct academic research in two countries (thanks to two Marie Curie Actions) and believes that this experience has been extremely beneficial for her career. Hernández Ledesma stresses that more professional experiences are obtained abroad, ensuring more researchers can become open-minded to different people, cultures, languages and above all, ways of working.

Tip 2: Collaborate with people around the world

Hernández Ledesma is happy to have benefited from a Marie Curie Action because it gave her the opportunity to collaborate with different groups around the world. Viré echoes, “The Marie Curie funding provides the freedom to attend conferences and visit collaborators worldwide.” Thanks to this mobility, she disseminated her work on three continents, in countries from Hong Kong to Alaska.

According to Viré, working in different environments with various people and on diversified areas of research has helped in “building scientific independence and creativity as a researcher”. She adds it is also “key in developing long-term collaborations”.

Viré considers that national, as well as inter-institutional, collaborations are crucial for researchers. According to her, these kinds of collaborations should now be improved thanks to the Marie Curie Alumni Association, its web-portal and especially the creation of chapters.

Tip 5: Get inspired by people

To Hernández Ledesma, her supervisor was “a very important person” in her scientific career, and was always available to support her. She also describes her postdoctoral lab mate from Taiwan as “the best person with whom I have collaborated for 15 years”. Viré considers herself lucky to have met a number of people that inspired her in the various aspects of her work (research, teaching, outreach).